Wow, it’s been a while since I’ve made a blogpost! I am going to try harder to push out more posts in the future, so don’t worry! *o*

A lot has been happening since our last visit at Buskerud Folk High. Last time the students got to know the materials and to make their own bracer. A few of them wanted to know about LED and wires so of course we taught them that.
This time things would get a little more complicated. They were each going to make a prop, and most of them wanted to go for a big prop. Which is totally fine, but I told them it takes a lot of effort and work. Most of them still wanted to go with a big prop, and I really admired their determination as most of them had never made a prop before.

We started with making patterns. After the pattern making was completed we transferred the pattern onto EVA. The students were pretty fast with this step, but after this came one of the most time consuming things of all, dremeling. As many of the blades had different edges they had to use a dremel to go over the edges, and that can really take time, depending on your project.
Then, when the dremeling was over with, they started coating their props with Worbla to make the blades more sturdy and viable. There is some dremeling involved in this step as well, but this step went by very quickly.
At last they reached the priming part, which can also take a considerable amount time if you are using Gesso as you need a lot of layers. Working with Black Worbla however, you don’t need more than a few layers + you usually don’t have to sand the parts at all.
I actually prefer original Worbla and Gesso myself. I feel like I get a better result from it, but that’s just my own opinion.

Most of the students managed to get far in 4 days, I am super proud on how effective they were! Most of them only had painting left, which we gave them lost of pointers about as well. I also taught them the secret behind my smooth Valkyrie Leona armor, and it seems like most of them understood the method. >3<

I took some pictures when the students were working for you guys. I might even make a little video so you guys can see how hard they worked on their projects. 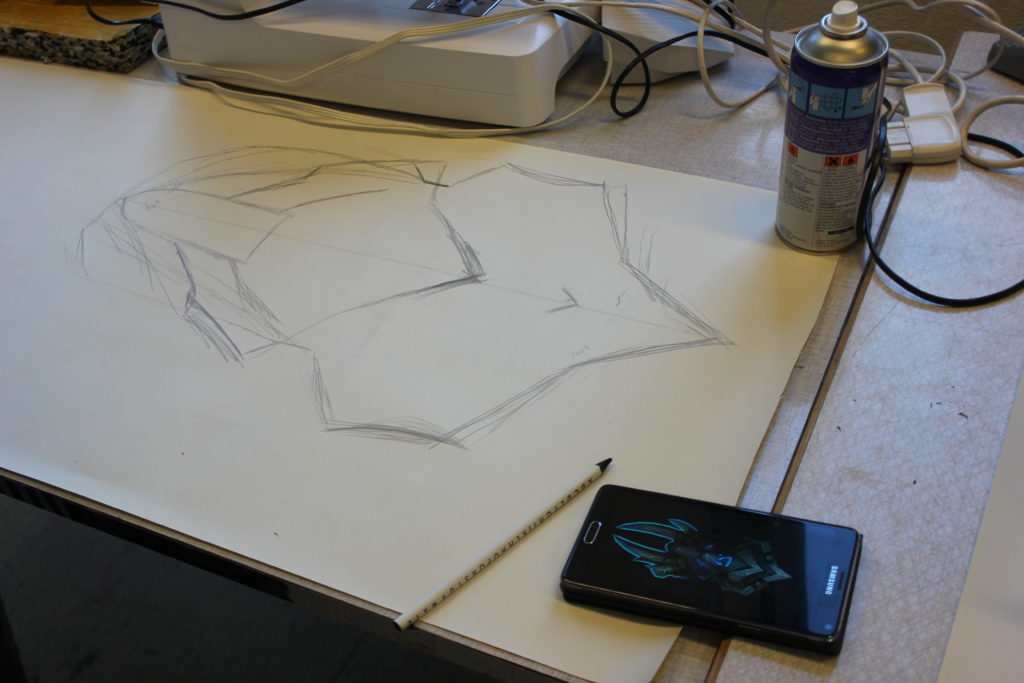 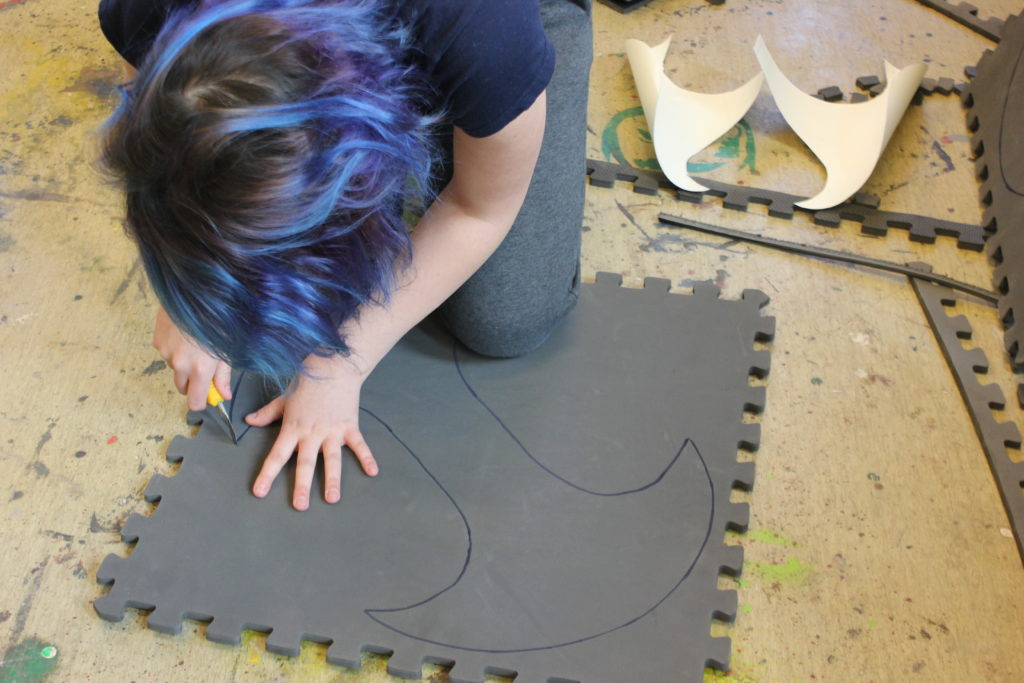 Here you can study Cosplay, esports and more for a year!

I was in the Newspaper!

Here you can study Cosplay, esports and more for a year!