It is finally time to make a post again!

As a few of you might know, the new series “GAMEON”, which I’m a part of, has been aired on TV2’s websites. (The 6 first episodes have aired so far, another 6 will air next week)
I have been so excited for this, since they haven’t just followed me at events, but also in my own house during the times when I pulled all-nighters, trying to get Alexstrasza ready for GIGACON.  So in some of the clips I’m pretty tired. :’D For example, the scene in episode 6 where my sister is checking up on me and I’m like “=w=”. I was SO tired and exhausted, haha.  :’D

In relation to the launch of the show, we had a “Livestream” at TV2’s headquarters where we answered questions about the series and lots of other stuff. Thank you to everyone who joined us! There were so many positive comments, not just about about gaming and youtube, but also a lot about cosplay!

I hope this series inspires more people to cosplay,  we have an amazing community, not just in Norway, but also in the rest of the world! Do not forget, anyone can cosplay. It is for EVERYONE! 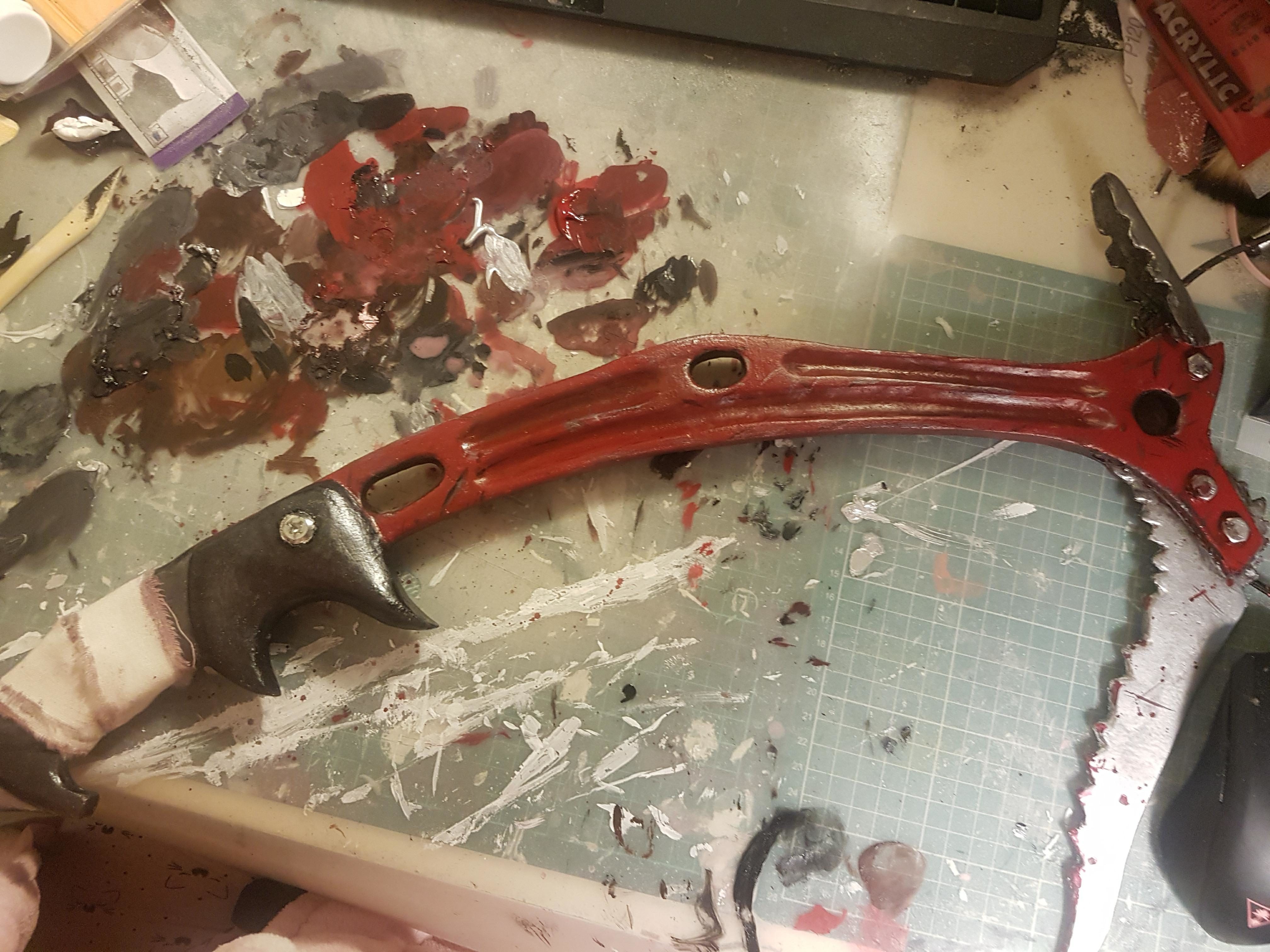 How I made my Lara Croft’s Ice Axe!