San, otherwise known as Princess Mononoke or the “Wolf Girl,” is the main character, along with Ashitaka, in Princess Mononoke. She acts, behaves, and resembles a wolf due to the fact that she was raised by wolves themselves. San is the Princess of the Wolf Gods.

Princess Mononoke is a beautiful movie by Studio Ghibli made back in 1997. Being a big fan of Studio Ghibli I felt it was time to portray one of their characters.
San was perfect for me as I love the story, design and overall how amazing she is. 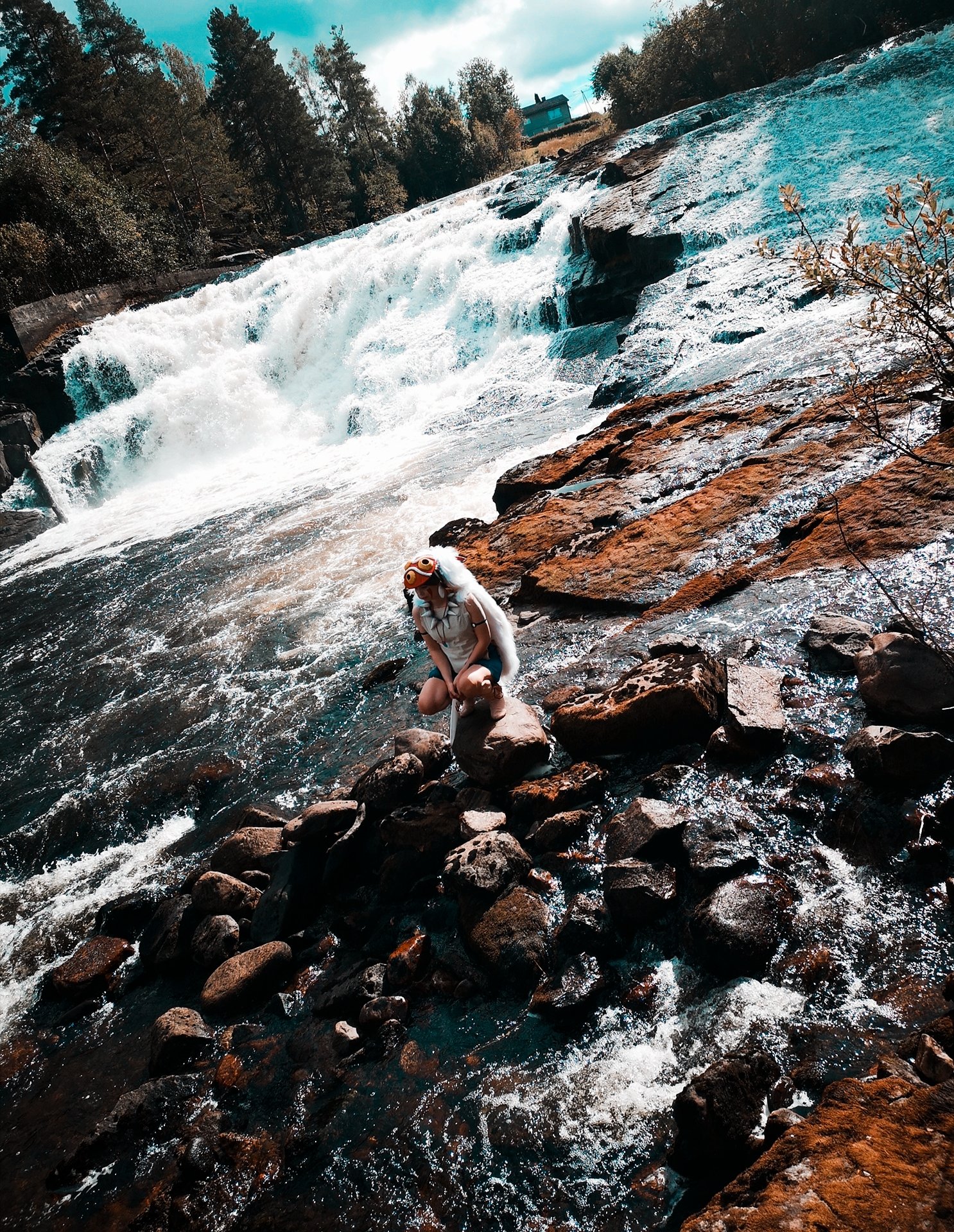 I wanted the photos to do the film justice, so we went to a location in Telemark. My little sister took the photos, which is great cause she always knows what I prefer as a end result. My dad actually found the location, and it was truly perfect for the character. It legit looked like a scene from the movie, which made me SO happy. 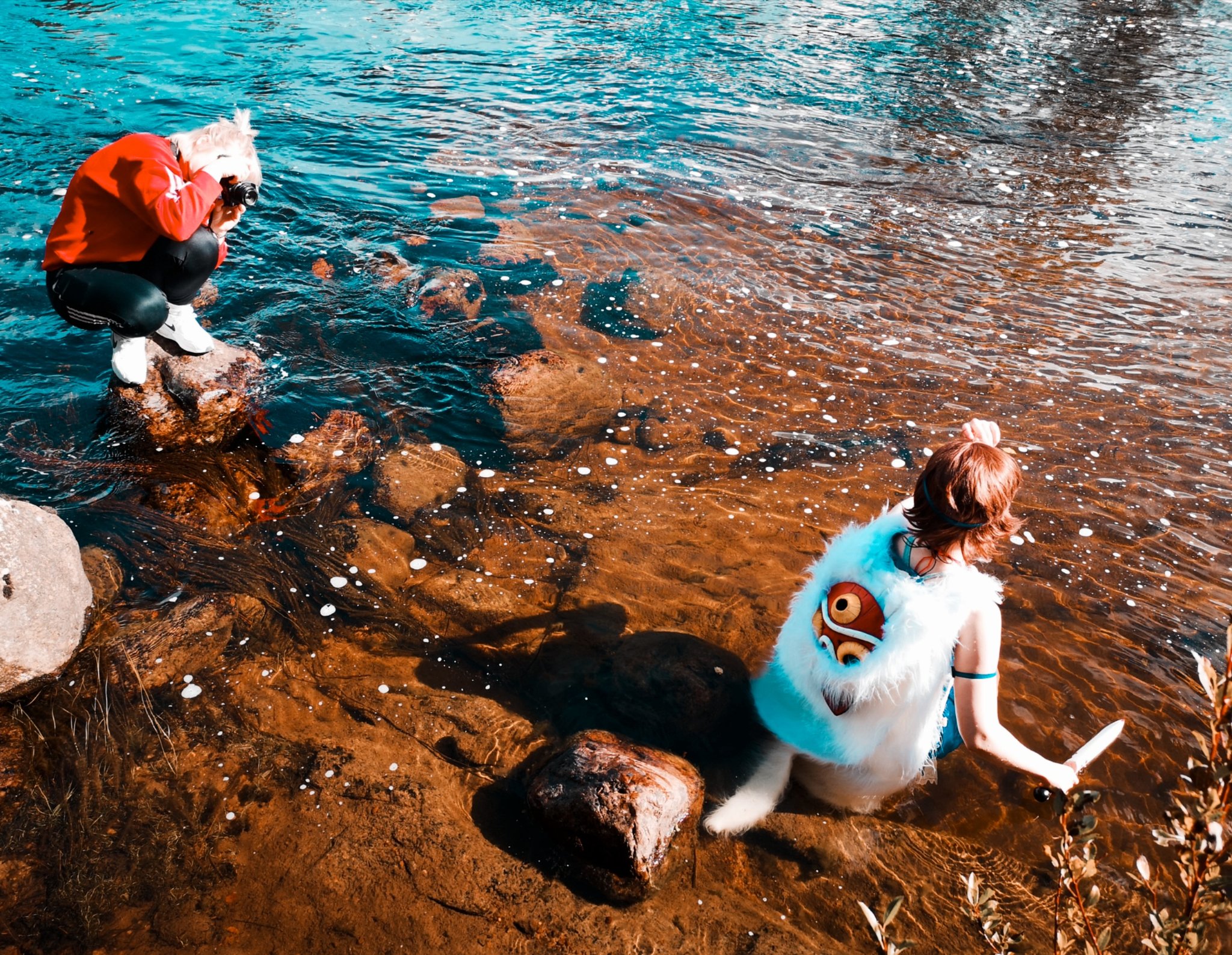 3I feel the best when I am in nature, especially high up into the mountains. 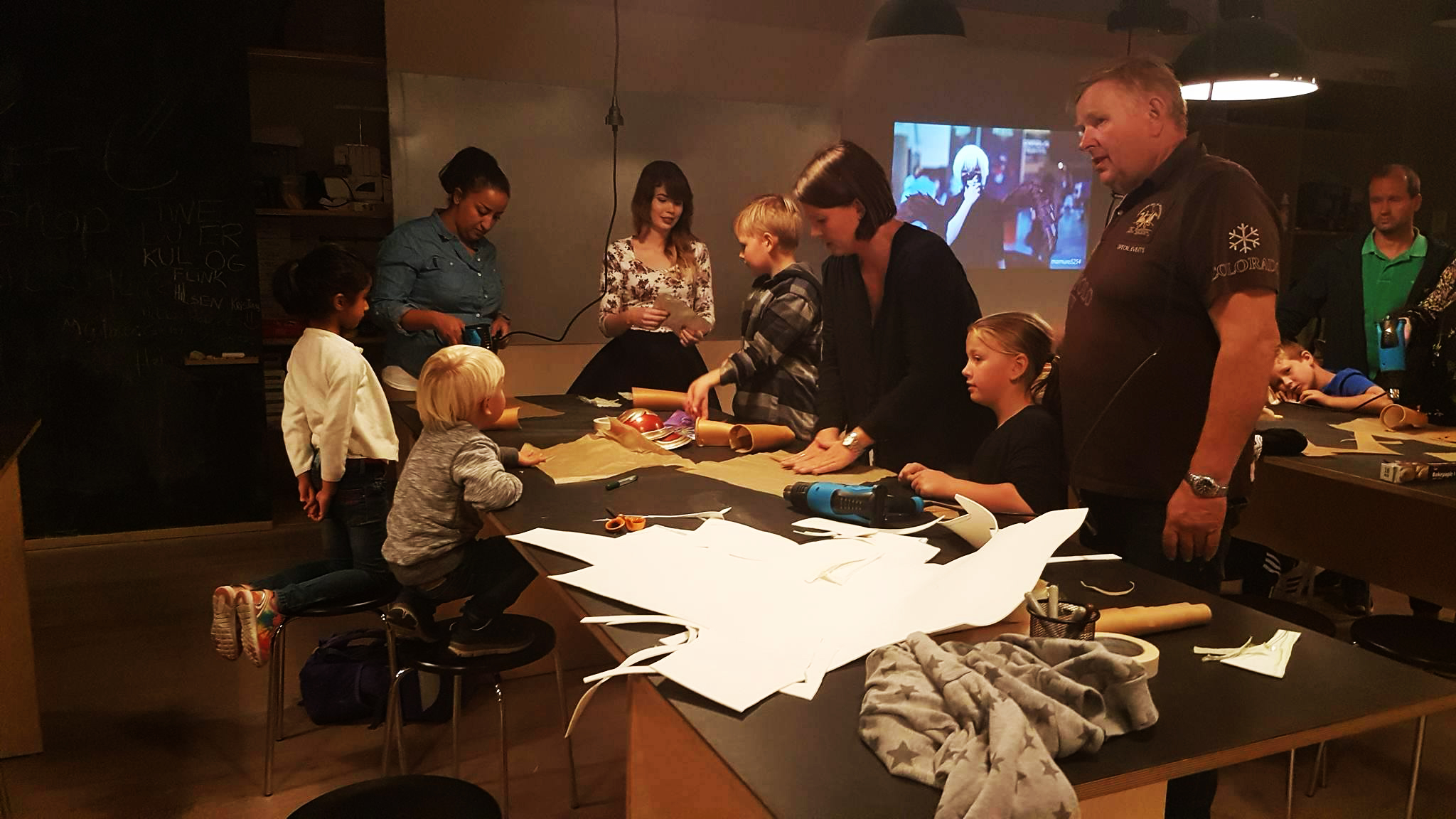